Justin Nolan is a fine art photographer and educator currently teaching at the University of Central Florida. He received his MFA from the University of New Mexico and BA from the University of Wisconsin, Madison. In his photographs, Nolan investigates architecture and the built landscape with an interest in how the quotidian can reveal traces of human presence and invisible social foundations which undergird their creation. Much of his work focuses on commercial interiors in order to illustrate how public spaces can provoke desire, nostalgia, and fantasy. Central to the work is the way in which American identity is promoted, memorialized, and transmitted through consumer and ‘themed’ spaces.

Many of Nolan’s interior photographs are made in malls, stores, and theme parks at times when the public is not present. These spaces, animated by human presence, now become empty stage sets with props and signage creating unexpected and vacant narratives. In his large-scale photographs, he uses the camera to isolate and reposition the often-disjointed decorative elements in these spaces. The care and precision used to create the photographs belie the way these manufactured spaces are often overlooked even while we physically inhabit them.

Since moving to Florida, Nolan has continued to document social spaces with a focus on theme parks and other tourist spaces. In contrast to the interior images in the earlier series, these Florida images convey some of the countless ways in which the image of Florida is imagined and remade in symbol and myth. 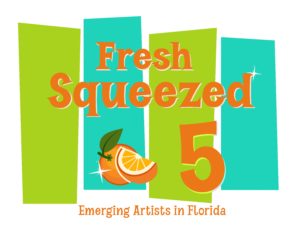 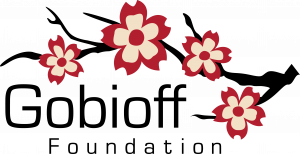 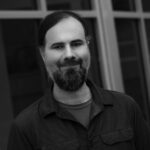 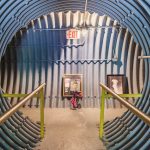 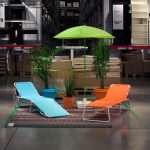 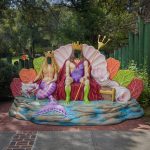 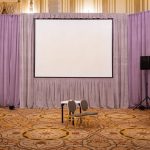 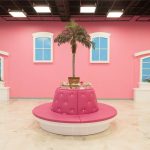 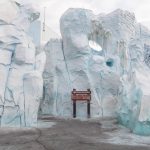 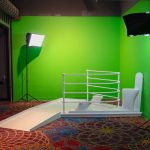 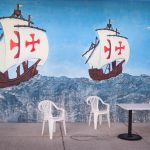 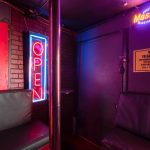 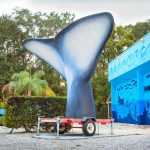